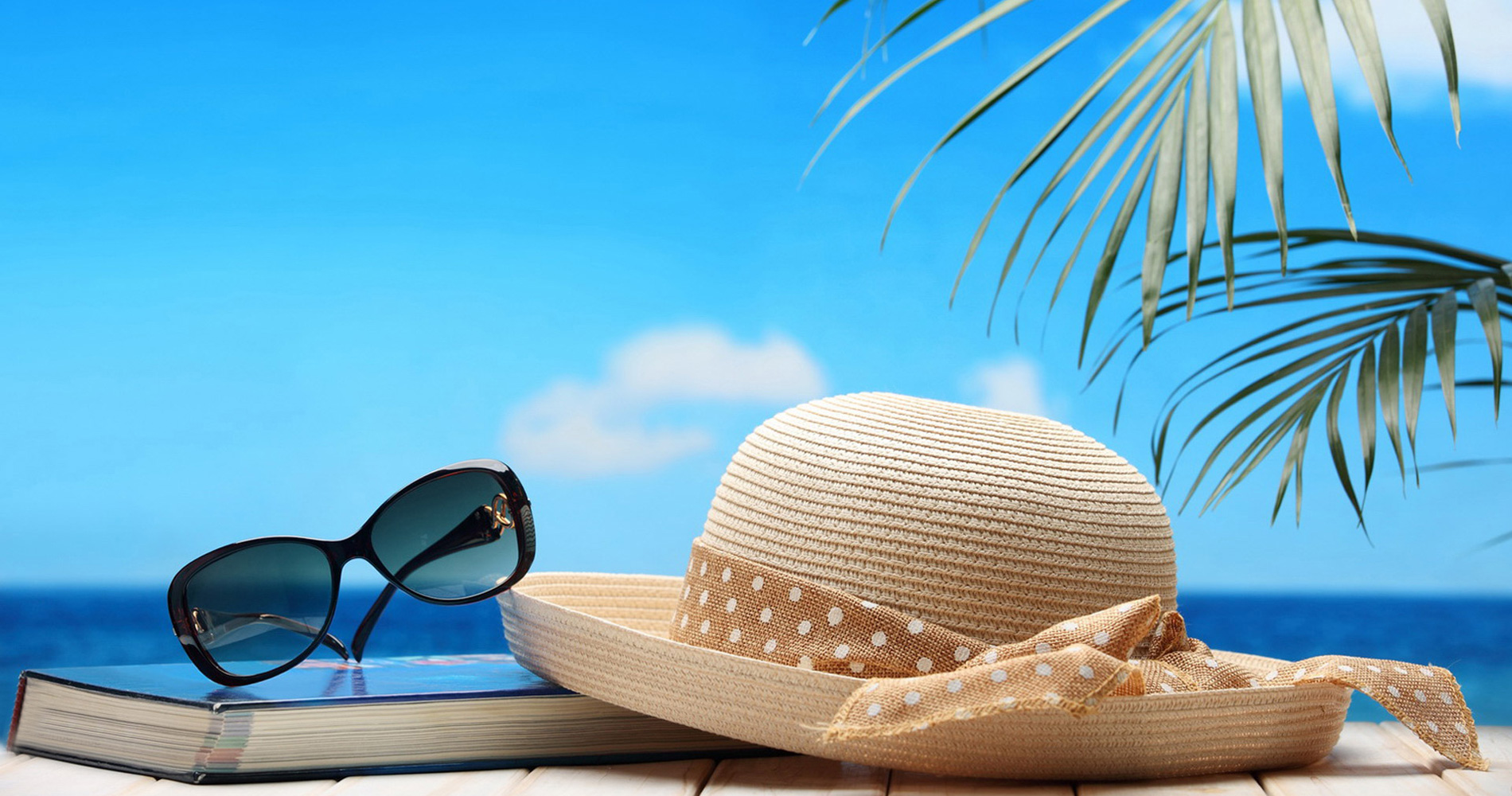 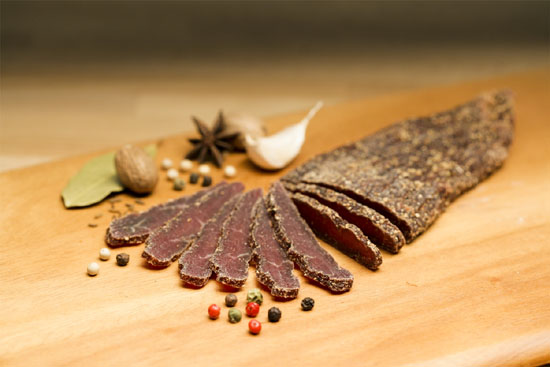 In South Africa, you’ll find dishes influenced by the indigenous population, along with the Dutch, French, Indians and Malaysians and as such it offers a vibrant cuisine that’s sure to excite the palate. We share a list of some favourite, original South African dishes.

Braais originated in the townships of Johannesburg, with butchers who set up barbecues in front of their shops at weekends to grill their meat and sell it on the street. Nowadays, local communities gather around braais at the weekends to share food. Pop along to soak up the vibrant atmosphere, listen to music and take your pick from the meat on offer, usually comprising of beef, chicken, pork, lamb and wors sausages.

Usually made from beef or game, such as springbok, biltong (a thinly sliced, air-dried meat) and droewors (an air-dried sausage) are traditionally eaten as snacks. The meat is cured in a mixture of vinegar, salt, sugar and spices such as coriander and pepper, and then hung to dry. The finished product is prized by health enthusiasts for its high protein and low fat content.

A traditional South African sausage made from beef, mixed with either pork or lamb and a mixture of spices. Boerewors are traditionally served in a coiled shape, and cooked on a braai. The word boerewors comes from the Afrikaans and Dutch words boer (farmer) and wors (sausage).

When the Dutch and French landed and settled in Cape Town, bringing slaves from Indonesia, India and Malaysia, along with their spices and traditional cooking methods, a new cuisine flourished. When combined with local produce, the aromatic spices such as cinnamon, saffron, turmeric and chilli created fragrant curries and stews, which were popular – and remain so – in the area.

Traditional African food is generally cooked over an open fire or in a potjie (three-legged pot), so meat tends to be served in either stewed or grilled form. A starch usually accompanies the meat: usually pap (maize porridge), potatoes or rice. Beetroot, carrots, cabbage and pumpkin are the vegetables most commonly served. Typical South African dishes include tripe, morogo, chakalaka, and amadumbe.

Chakalaka and pap are a favourite for many South Africans. Chakalaka is a vegetable dish made of onions, tomatoes, peppers, carrots, beans and spices, and is often served cold. Pap, meaning ‘porridge’, is similar to American grits and is a starchy dish made from white corn maize.  Chakalaka and pap are often served together, along with braaied (barbecued) meat, breads, salad and stews.

How To Get The Perfect Braai Fire Going

What not to do when your man is watching the rugby

What not to do when your woman is watching the rugby 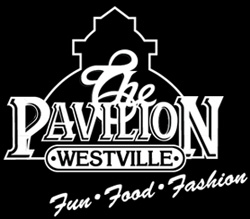